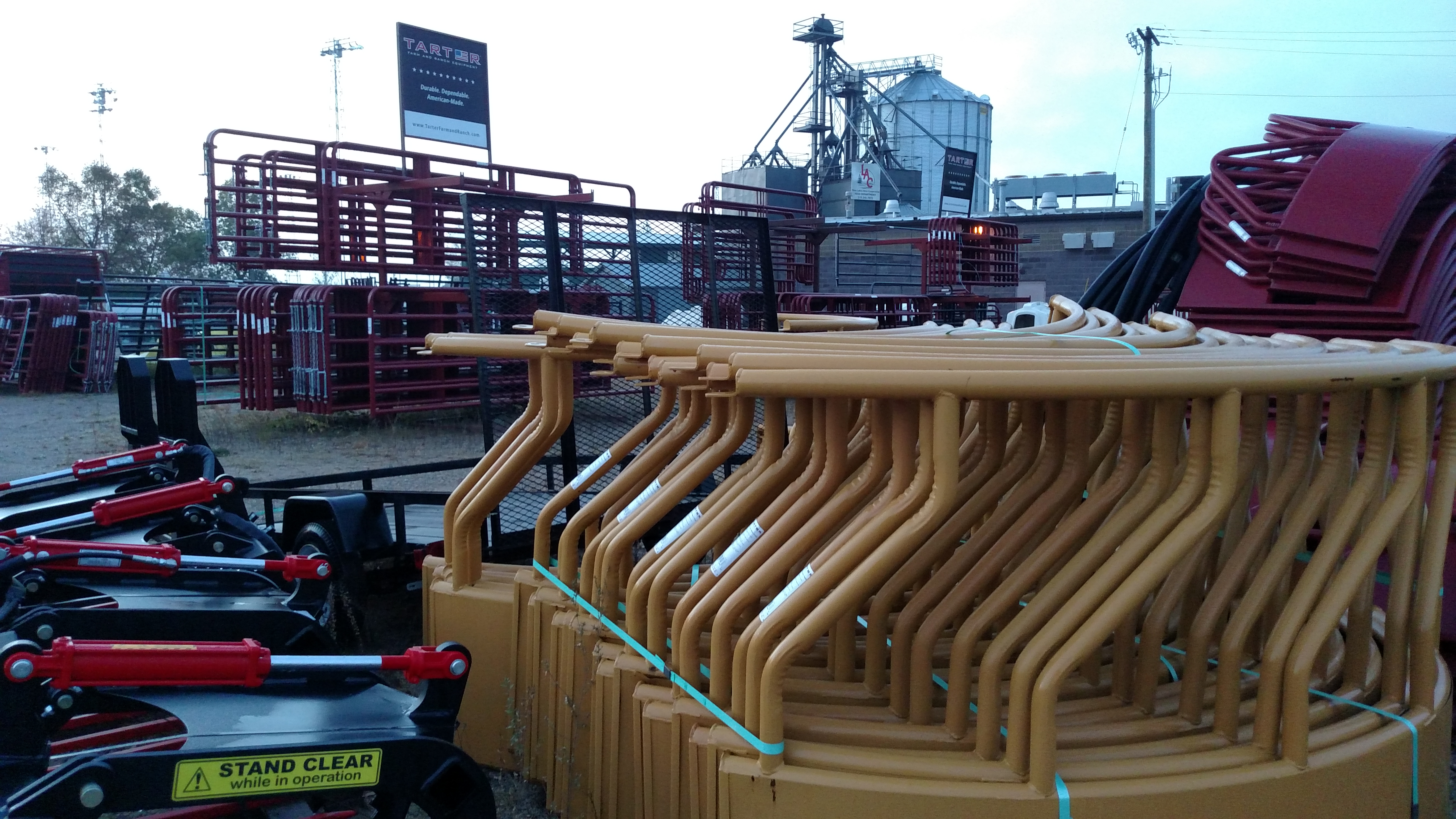 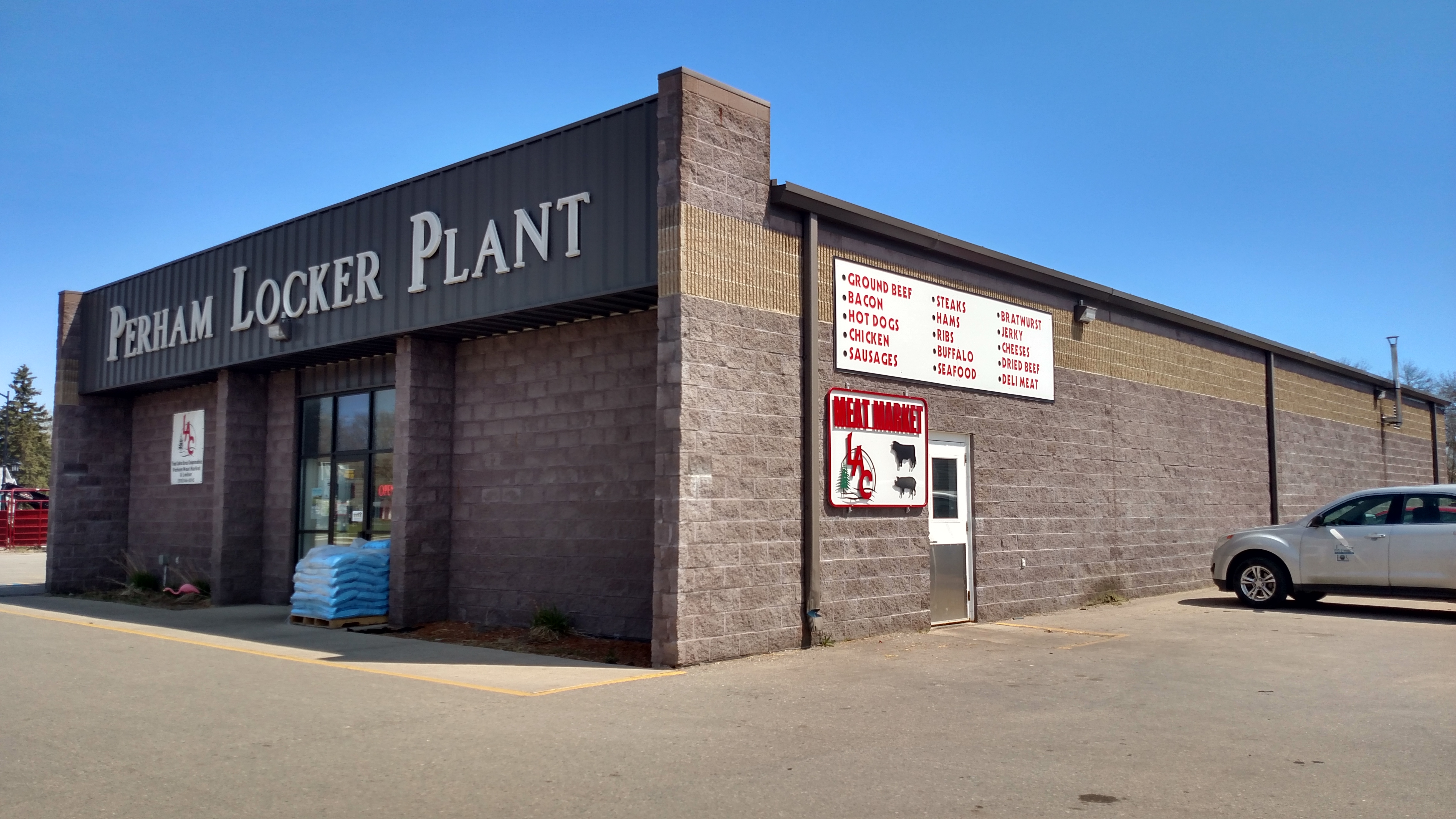 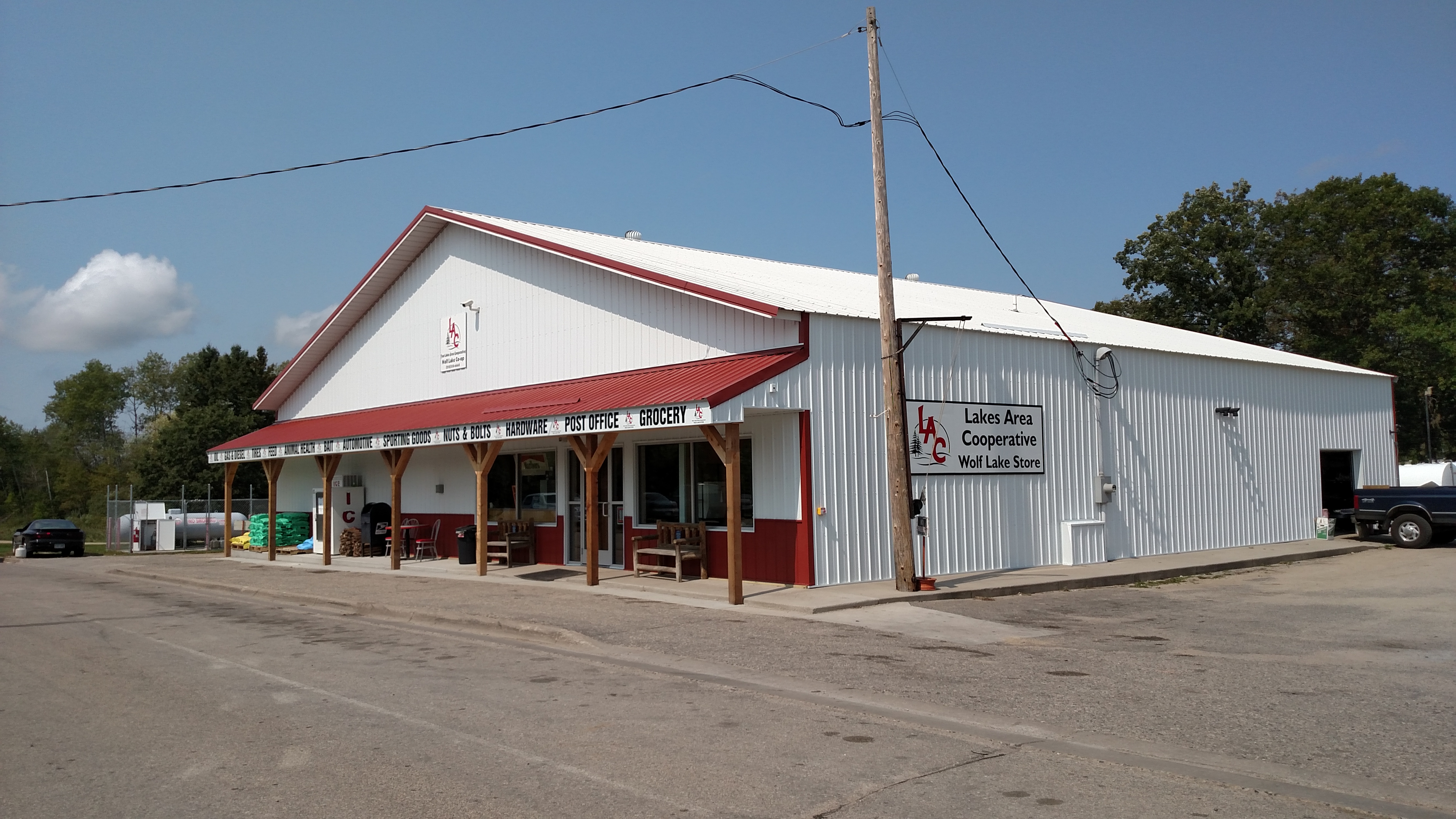 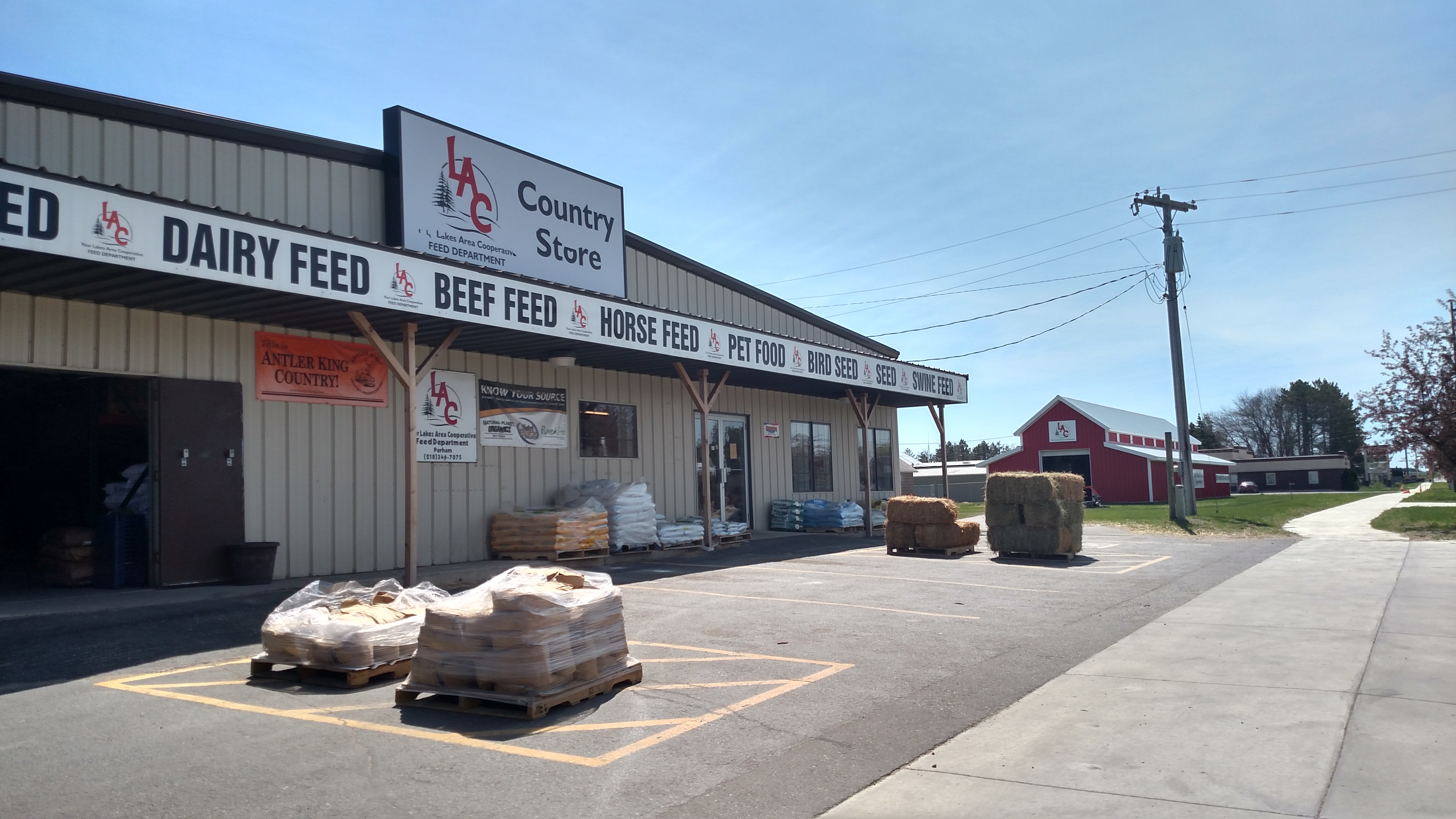 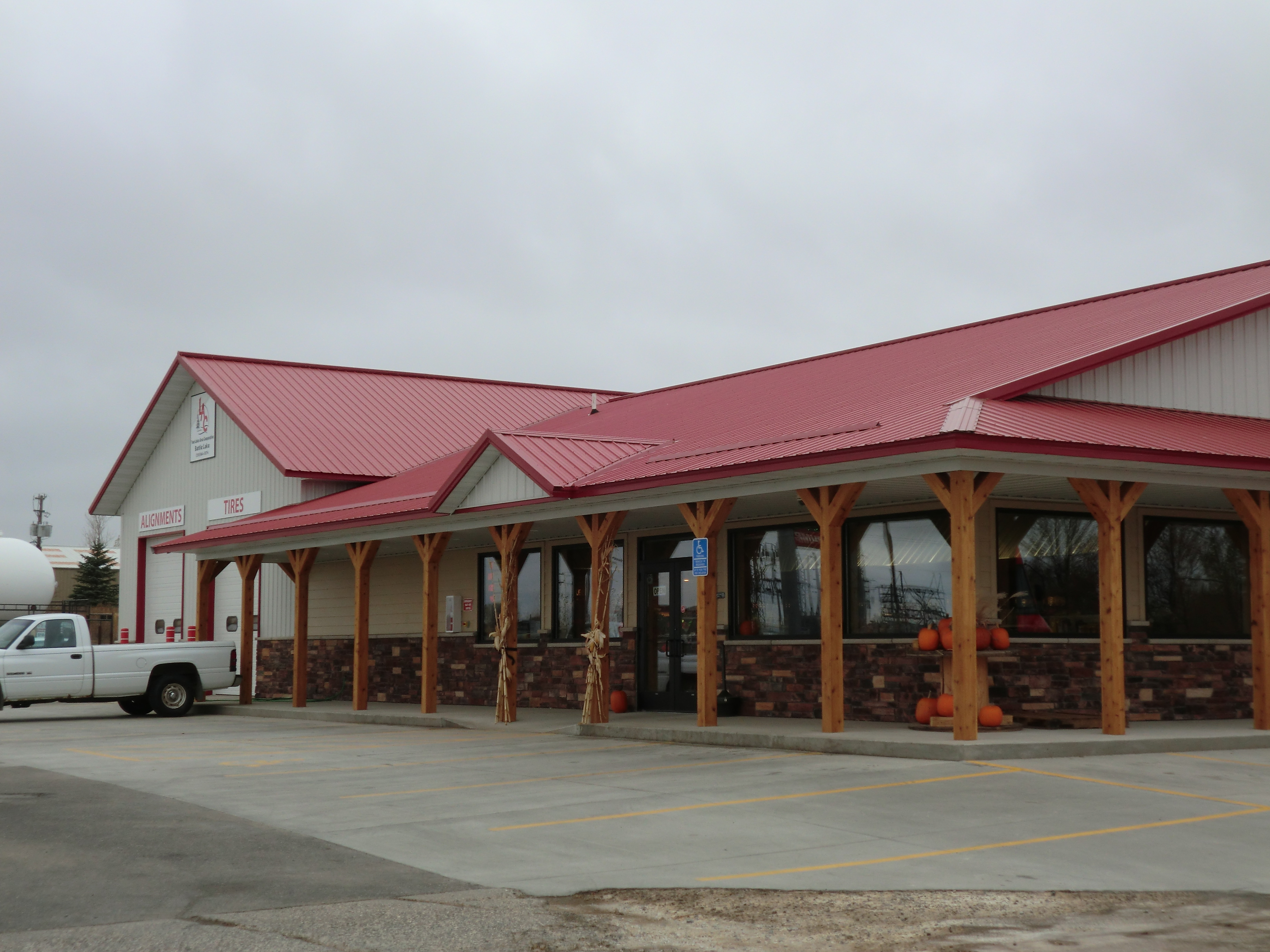 LAC is committed to providing its customers with the greatest service possible.

The wide range of products and services that are offered by the cooperative are aimed at helping to provide success for the local farms, businesses, and individuals.

Lakes Area Cooperative, otherwise known as LAC, is a cooperative in north central Minnesota established in 1912 with 28 million dollars of assets and over 80 million dollars in annual sales.

Over the years the Lakes Area Cooperative has expanded from its original roots as a creamery to other farm supply and retail businesses, such as;

Search the map above to find the location nearest to you.

Submit online, mail, fax, or email in your application.